Hello all! Here’s a special greeting to all the heroes who decided to stopped drinking alcohol this year and installed my Alcoholfreedom -app. First of all: best wishes for 2022 and congratulations on your brilliant decision! Because although you may not fully realize it now, an alcohol-free life is actually a lot better then you might think now. It may be a bit scary at first, it may seem boring, but believe me when I say that you will get so much more in return if you persevere. It only gets better. I promise!

But who am I to say that? Well, I am me: Rein, just a 38-year-old guy from the Netherlands who used to drink a few too many beers. I functioned just fine: a nice job, a nice family, and I hardly had any hangovers because my body got used to it, but in the meantime the sixpacks were stacking up and my innocent little beer had secretly become an addiction. Very gradually, but in essence it wasn’t any different from my earlier addiction to cigarettes. I stopped doing that when I was 30 when I became a father of the first of my 2 sons. If I could quit smoking, then couldn’t I quit alcohol as well?

When I came to see my beer as an addiction 5 years later, the solution may have seemed just as simple: ‘just don’t do it anymore’. But then, was it really necessary? Drinking isn’t that bad, is it? And I still had that party coming up… and that wedding. Maybe I could stop after that? I already had the excuses ready to drink happily, but then nothing would ever change. Then I came up with my solution: I’m not quitting forever, but I will nog drink any alcohol for 1 complete year. 365 days, and then it’s allowed again.

And so it happened. I didn’t drink for a year, and I fought hard for a year against all the social pressures and my habits. And day by day the redemptive end of the year was slowly approaching, but then something special happened. It wasn’t until mid-December that I realized that it was actually much nicer not to drink than to drink. If you don’t drink you feel good and good every day, if you do drink only at certain times. Then why on earth would I stop and start drinking again? The benefits of quitting outweighed the benefits of drinking. And so I stopped taking that first beer. And so I never drank again: 4 years and counting now!

And so my life was changed, and one day on my way to work I came up with a name for my change: Alcoholfreedom! During that bus ride, this site was born. I wanted to write about this, and the nice thing is that I’m also a geek who likes to code as well. In the extra time I earned from having no hangovers or being lame in front of the TV, I started learning how to build apps. And I started doing it myself: programming my own app. All by myself! An app that I wish I had had when I quitted drinking myself, and that app should now be on your phone. How cool is that?

The idea of ​​the app is simple: keep track of how brilliant you are! And to keep you motivated, I also collect stories from people who stopped drinking just like you and me. Basically I post a new story every Sunday morning, and you can read it because you don’t have a hangover anyway. In addition, I also try to write nice tips and things about alcoholfreedom every now and then. Enough to keep the app captivating!

And what’s best for you right now: all of this is completely free. Forever, 100%. I don’t like intrusive advertising myself, so I don’t want to pollute my app and site with that. And luckily you don’t have to, because every now and then I get a voluntary donation from people who have been happy with my app and the stories, and that’s why I’m out of money to makes it all worth doing after all?

So, that’s basically my introduction! I wish you all the best of luck with quitting, and please: try to enjoy the ride as well! The beginning is extra hard, and everything you do without a drink the first time will be, but really: it gets easier! Alcohol can really get out of your system. I am living proof of that. You just have to persevere and wait. Sooner or later that day of redemption will come, and then you will undoubtedly agree with me:

Alcoholfreedom is the best!

Have a nice year dear people 🙂 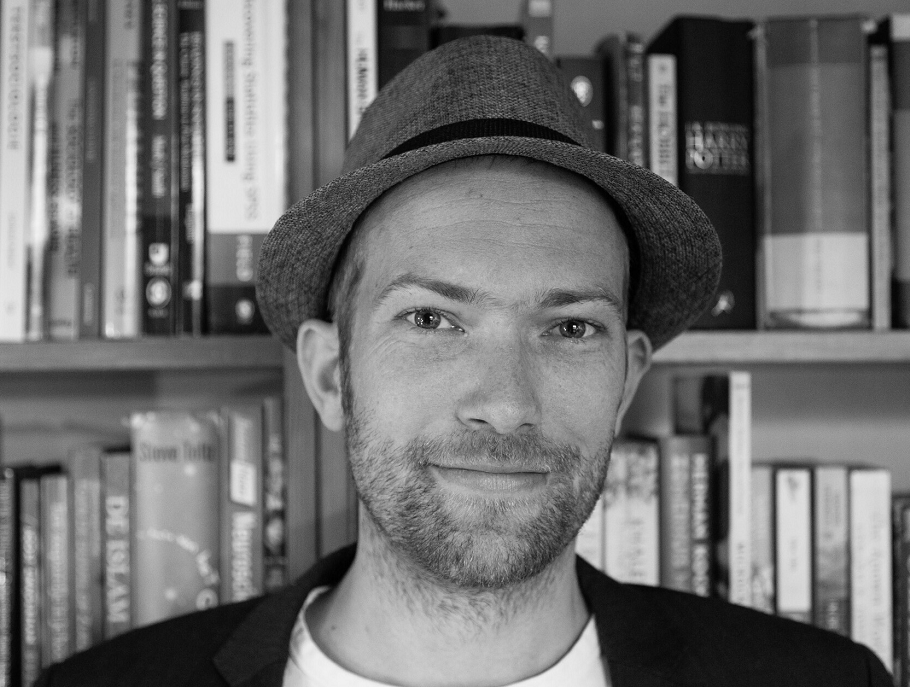 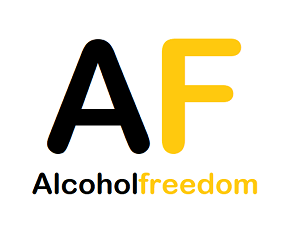